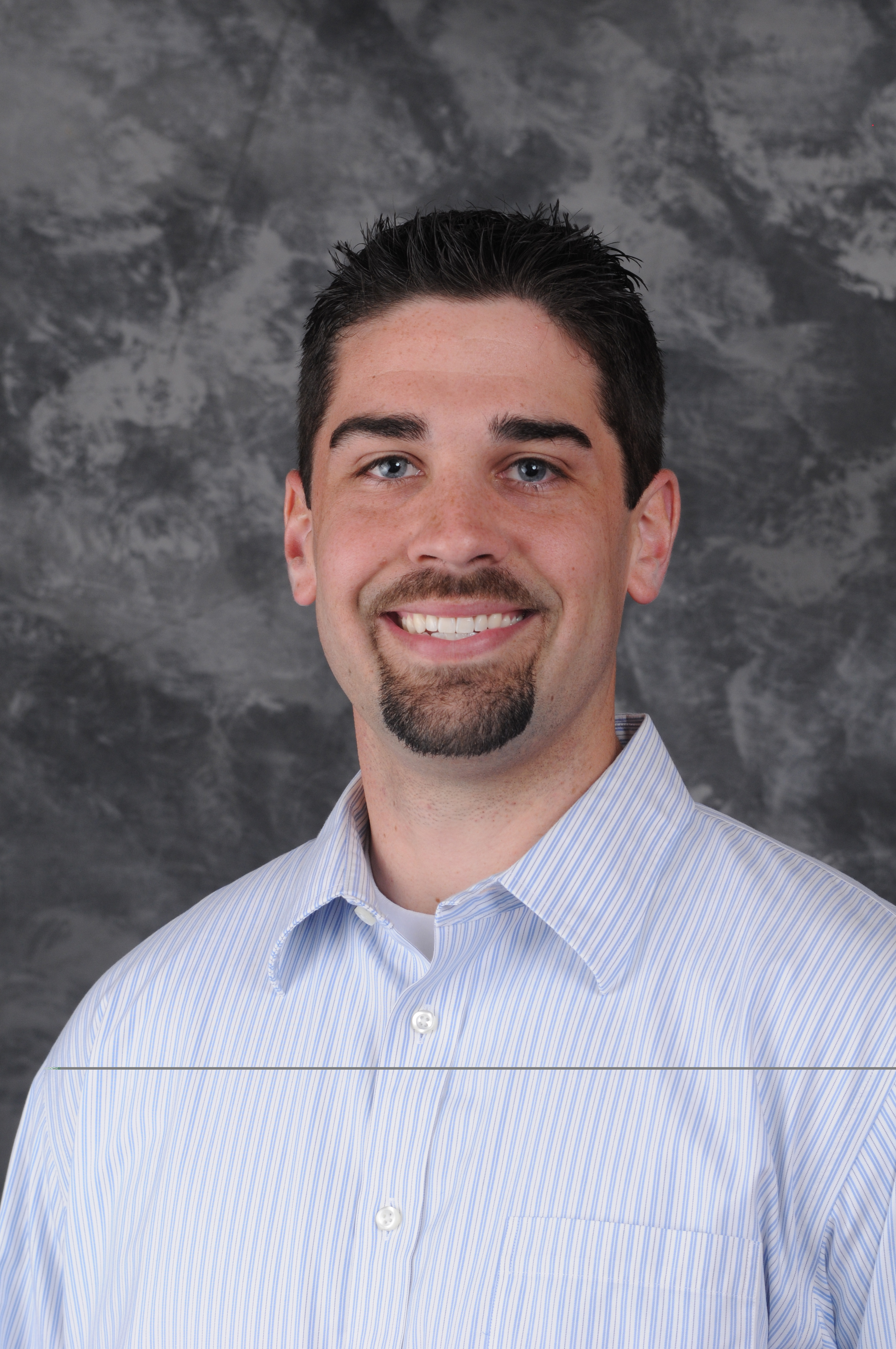 Tom Burke, a member of the UL Lafayette Athletics Department since January of 2009, currently serves as the Assistant Director of Athletics for Compliance.

In May 2012, Burke was promoted to Director of Compliance after serving as Compliance Coordinator since January 2009. A native of Newberry, S.C., Burke earned his Bachelor’s Degree from Newberry College in 2007 and later received his Master’s Degree from Troy University in May 2009.

Tom and his wife, Jessica, reside in Lafayette, La., with their son, Brody, and daughter, Kali. 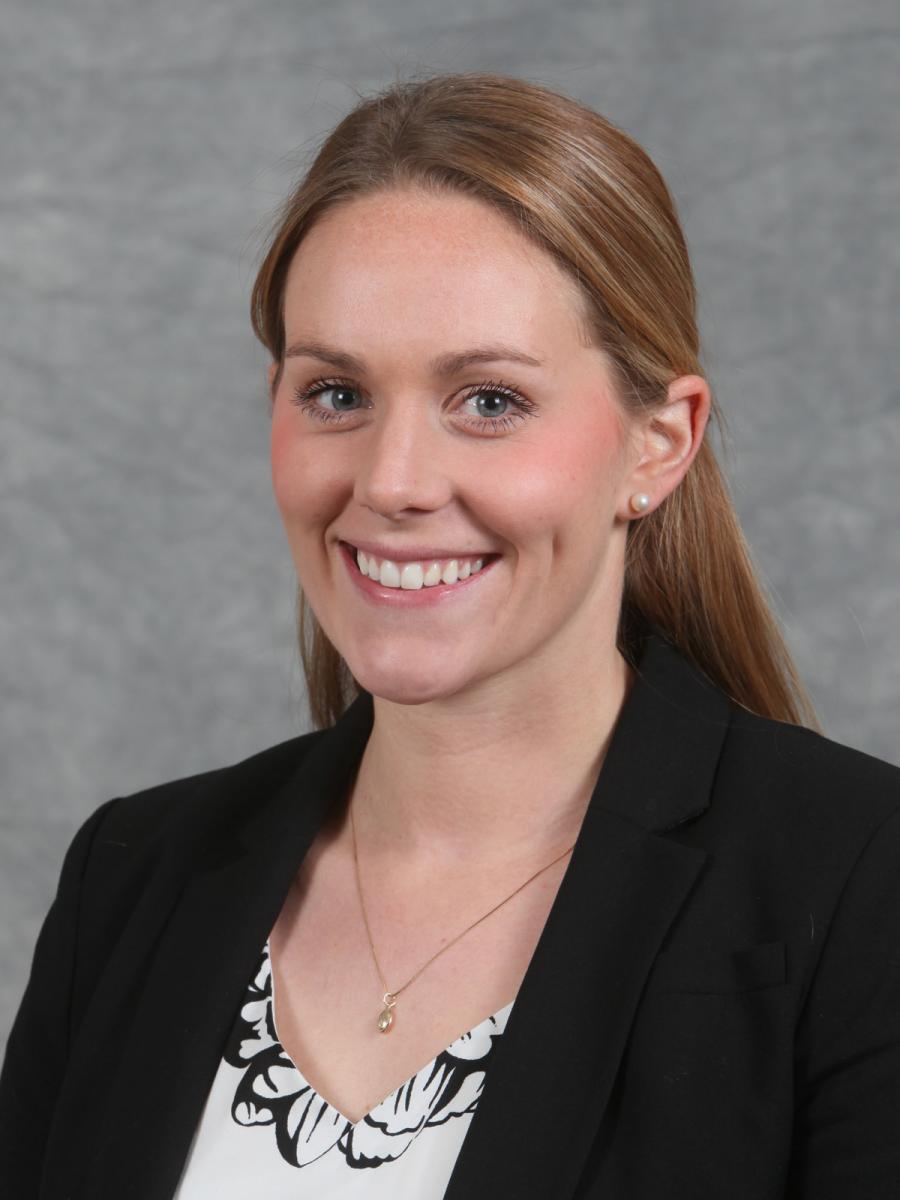 Collins was as a graduate assistant in the UL Compliance Office before serving as Compliance Coordinator from 2011-14.

The Oakville, Ontario native was a four-year letterwinner on the Ragin' Cajuns soccer team and earned her bachelor's degree in Management in 2011. She was awarded a Masters in Business Administration from UL in 2012.

Carleigh and her husband, Josh, reside in Lafayette.